Mixed martial arts, also known as MMA, is a term for the combat sport in which two competitors attempt to achieve dominance over one another by utilizing three general tactics: striking, finishing holds, and control. The rules allow the combatants to use a variety of martial arts techniques including punches, kicks, joint-locks, chokes, takedowns and throws. Victory is normally gained through knock-out, submission (one fighter concedes victory to the other by tapping the mat or his opponent with his hand), or stoppage by the referee, the fight doctor, or a competitor’s cornerman. 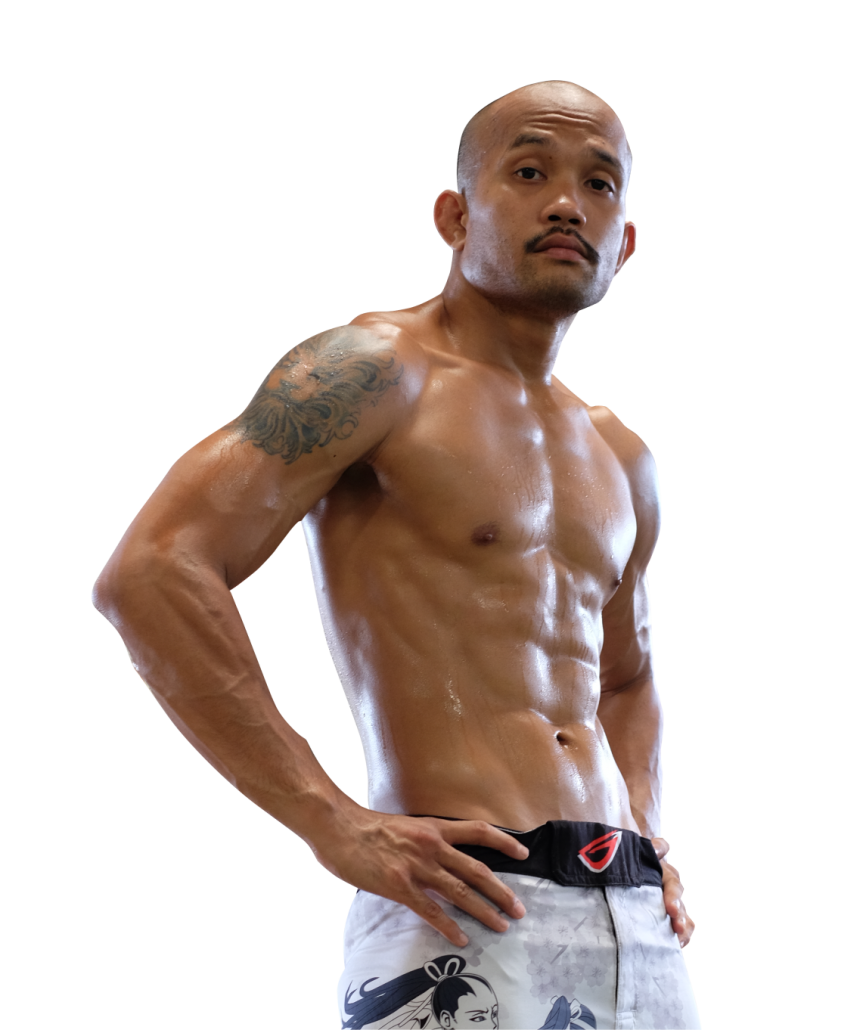